A few years ago, I took part in a mailart project organised on Twitter. The project organiser, Mark Venema managed to get 31 people on Twitter to send a mailart piece to each other. That’s 30 postcards to send each. And we had a month to do it. At the time I was working on an idea and with 30 days to complete 30 pieces, this was the kick up the butt I needed.

The idea I had, was to take vintage postcards of landscapes and visit the spot that they were taken in the present day. I would then take the photo on the postcard in exactly the same place (or as close as I possibly could with my amateur skills), print it out, cut both in half, and stick them together to form 2 new cards linking past and present. 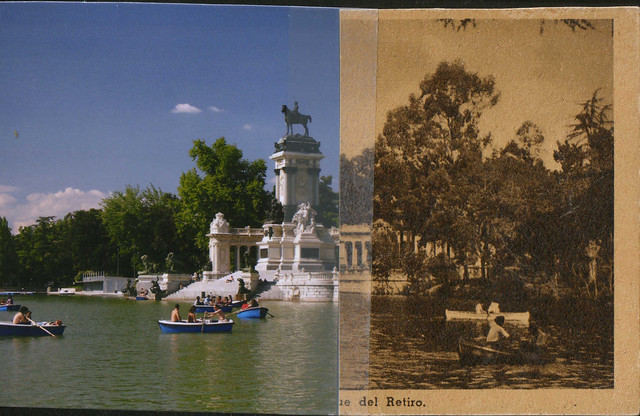 The idea was simple enough and I had a handful of vintage cards that I bought in Madrid to get me started. I set off to complete the project. 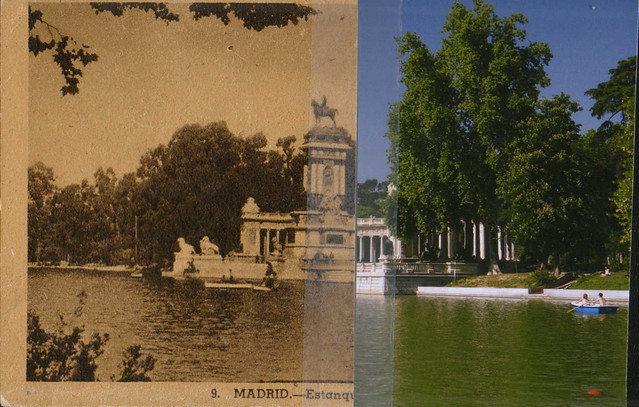 The challenge took me all over Madrid and London to some places I would never have thought to visit and it has since become an obsession of mine. 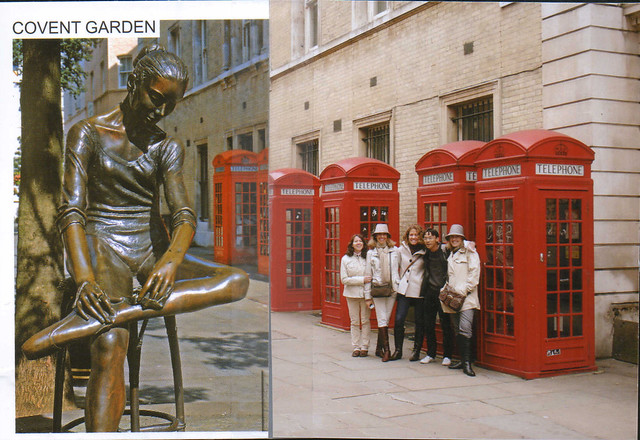 Looking back, I’d say that of all my mailart works I’ve ever made, this project is probably the one I’m most proud of visually and I have a stack of postcards at home in London just waiting to be cut in half! 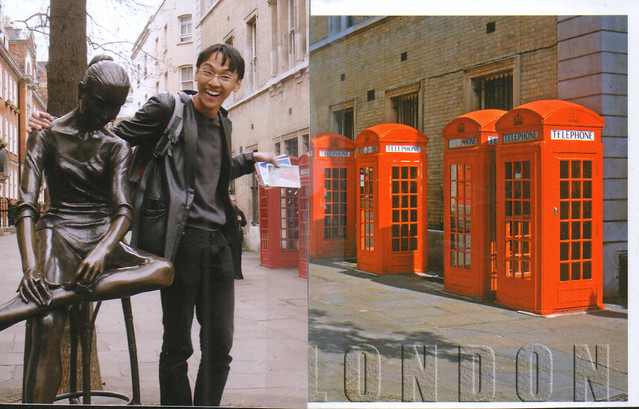 When I had made one (two) of these, I sent one half to one person on the list and the other to a person who wasn’t in the Twitter mailart group. This way the postcards could be used to not only connect the present with the past, but to connect people across the world. 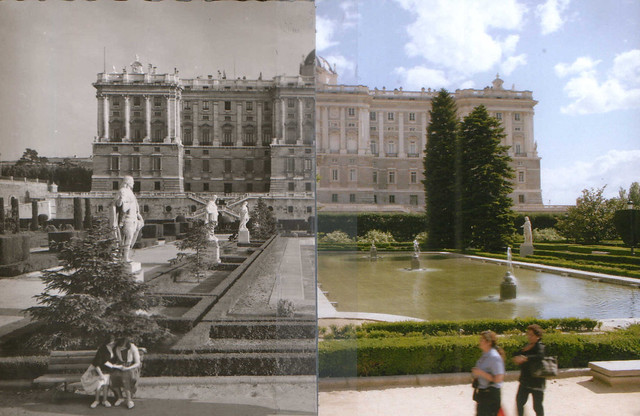 Today, I’ve finished our first half-cards of the trip, and they are now up on the site. All these cards are sold as a pair, BUT with a twist. I’ll only send ONE of them to you and you have to nominate the recipient of the other card. It could be someone close to you or someone you haven’t spoken to for years or even someone you absolutely hate. But you can’t have both of them yourself! 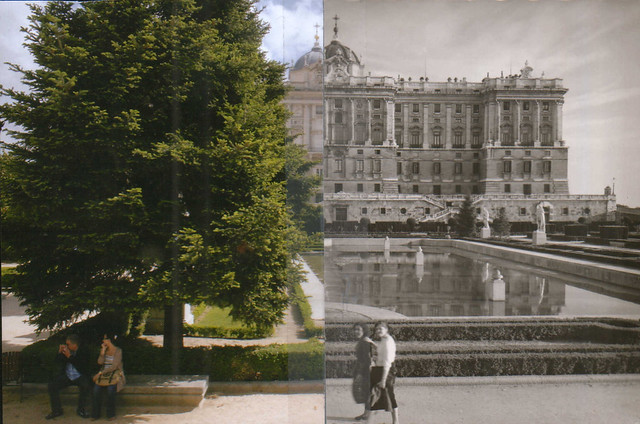 I am hoping that my little connections cards get you talking and go some way towards promoting world peace. Hey you’ve got to do what you can right…

So far, the first cards up are from Romania, but keep your eyes on the shop for new ones that we’re going to make from Vietnam too!

Latest posts by andy (see all)

About the Author: andy